Big Blue won’t catch up to hyperscalers even with Red Hat acquisition.

IBM bought Red Hat for $33.4B prompting industry pundits to weigh-in and other vendors to jump on the news as validation of their own solutions. I will do a little of both.

First, the importance of open source in enterprise and cloud solutions in terms of both preventing vendor lock-in and leveraging innovation. Scality has many years of open source experience and has seen millions of Docker pulls of our original CloudServer and its evolutionary offering, Zenko. Additionally, the Zenko multi-cloud data controller is built on a Kubernetes architecture, which is arguably the most innovative open source technology in use today and is actively supported by the world’s leading technology companies including Google, AWS, Microsoft, SAP, Red Hat, and others. 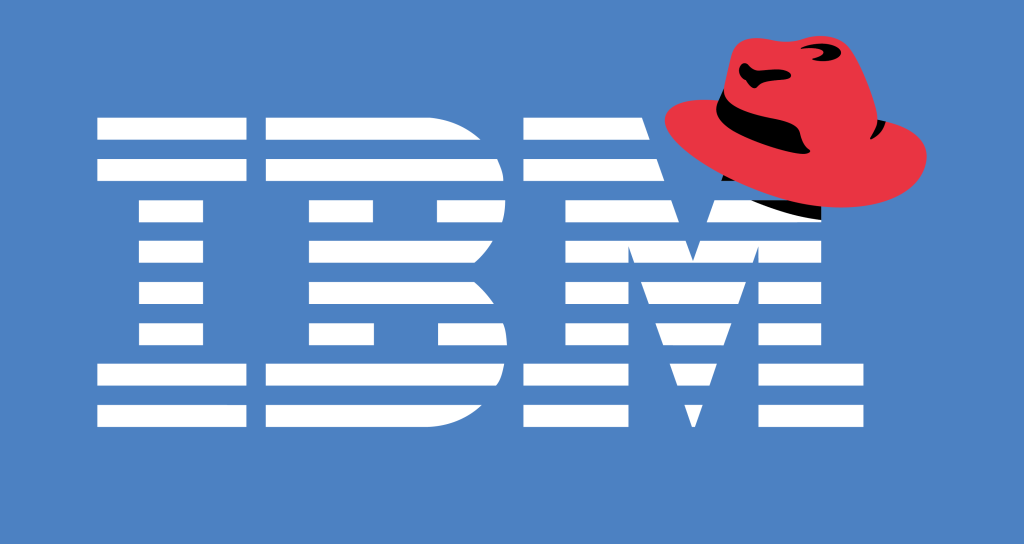 SECOND, HYBRID AND MULTI-CLOUD ARE THE CURRENT AND FUTURE STATE OF CLOUD FOR LARGE ENTERPRISES.

Scality finds it interesting to see Ginni Rometty, IBM Chairman, President and Chief Executive Officer quoted as saying “IBM will become the world’s #1 hybrid cloud provider, offering companies the only open cloud solution that will unlock the full value of the cloud for their businesses.” Scality agrees with Ms. Rometty that hybrid cloud and open source are critical steps on a customer’s inevitable cloud journey, but very few of our customers want a single or “only” technology solution for any problem – on-premises, cloud, or otherwise. Even Andy Jassy, CEO of Amazon Web Services, was quoted in the Wall Street Journal, saying “There will not be only one cloud…but rather a handful of large cloud firms with companies taking a multi-provider approach to the cloud.” Through Zenko’s availability as an open source offering and its applicability to both hybrid and multi-cloud use cases, Scality believes we are taking IBM’s newly announced strategic direction a couple of steps further into the future, allowing customers to use Red Hat, AWS, Azure, Google, and other public clouds in conjunction with their on-premises resources.

To add to the many opinions from analysts, press, bloggers, and industry experts, I will be interested to see which vendors ultimately define hybrid and multi-cloud. The hyperscale cloud providers disrupted a $1T industry and are now pushing their technology down into the datacenter in the form of Azure Stack, Snowball Edge (AWS), and Kubernetes (Google). These “cloud-down-to-on-premises” technologies are on track to define the next generation of hybrid and multi-cloud. IBM’s $34B acquisition of Red Hat is an attempt to compete with the hyperscalers and their never-ending pace of innovation. It may be a question of whether or not the combination of IBM and Red Hat can “win from the bottom” (e.g., from down at the the datacenter up into the cloud) or if the hyperscalers will “win from the top” and continue to push their innovative services into existing data centers. My bet is on the cloud-native pace of innovation that continues to come out of AWS, the slower-but-very-steady march of Azure, and the potentially disruptive Google.

Ready to bet and discuss? Join the ZenkoLive chat.

Director, Product and Solution Marketing at Scality. Seasoned, results-driven, and hands-on technology marketing leader, with over 25 years of pertinent experience and proven track record in defining, delivering, and promoting successful generations of products to the marketplace.

A Conversation with John Gorski

The challenges (and solutions) to modern data protection

How to solve your data backup challenges with...